You and your team members have noticed a lot of little things.

Some of the question marks are green, and some of them are red.

There are twenty-six satellite images.

The coordinates document has some numbers colored in red.

Some of the clues have similar formats on the last line.

The clues with the satellite photos have the earth emoji on the paper slip.

The clue lines that start with “Soyuz” or “STS” are all names of missions to the ISS.

Clues that have a line of green numbers also have green question marks on the last line.

All of the clues have grey X’s in the last line.

The red question marks are always in groups of four, and at the end of the last line.

None of the clues’s last lines have red, green and blue earth in them. 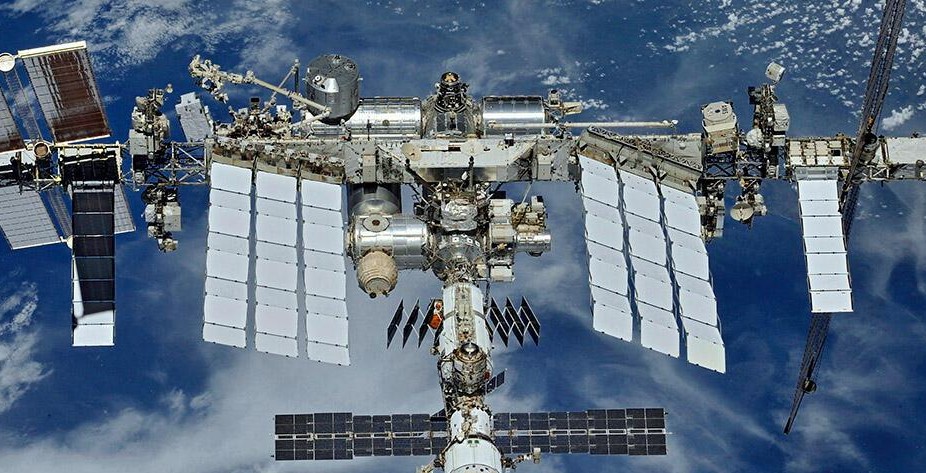 What if the International Space Station was an interactive museum that you could explore?
Read more...